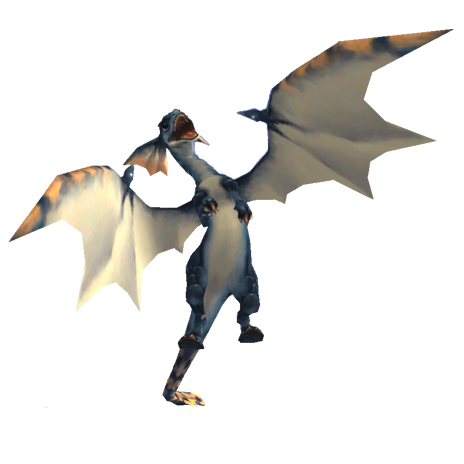 Midguardians is a european-based casual/social linkshell that also does some end-game events. We are not hardcore enough to have a a points system for drops, but we like to get drunk and go kick Ou’s arse.

Linkshell events are typically planned Wednesday, Friday and Sunday evenings at 20:00 GMT+1 (GMT+2 during the summer).

We try to be casual, however some rules are required in order to ensure that everyone gets a benefit from participating on end-game events. Those rules are outlined below.

We generally just want to have fun without too much fuss, so we expect our members to behave themselves and to be fair towards other members of the linkshell.

If sackholders agree that a member does not conduct themselves according to these simple guidelines, that member will be given a warning. If things do not improve after a warning has been issued the member might be kicked from the linkshell. Note that this will only happen in extreme cases: Generally we just want to have fun.

We accept any members who just want to be social and hang out in the linkshell. Members who wants to actively join end-game events will have to register themselves on the http://members.midguardians.com/ website and follow the rules outlined below.

We have our own discord-server that can be freely used by our members. Members should be on discord during events if at all possible. It is okay to join without a microphone, we just want members to be able to hear planning and orders that might only be communicated with voice chat during stressful situations.

Information regarding drops from events

All members who want drops from events must register which drops they want on the http://members.midguardians.com/ website. Currently it is possible to set preferences for Dynamis (D) relic items and scales from Omen bosses.

It is only possible to change preferences for Dynamis drops once every two months. This is to make sure that lucky persons do not grab loot for their “backup jobs” in front of people who have been waiting months for the drop on their primary job.

There is an exception to the two month rule that allows drop preferences to be changed within one hour of the last performed change. This is to make sure members have the possibility to correct an error without having to contact a sackholder. Members should always double-check their preferences after making a change to make sure they get to make any corrections within the one-hour window.

Please note that members should not register for drops with the intent to sell them. Doing so will be considered againts linkshell policy. Our goal is to get gear to the members who needs it for bettering their jobs. There are plenty of other ways to make money in the game that does not cheat fellow members out of their gear and we encourage members to make use of those instead.

If an item drops in Dynamis that noone has a preference for, that item should be allowed to drop randomly. However if all the members that are present at the event agree that one person could benefit from the item, that person will be allowed to lot it.

Currency drops from Dynamis will be collected on a mule and distributed in an equal amount to all participating players at the end of the run. This is to avoid players who attend the event with mules getting double loot.

Left over currency will carry over to the next run.

Due to the difficulty of wave 3 members might be required to go on specific jobs when trying for wave 3 progress.

New members will have to participate in at least four Dynamis (D) runs before they will be allowed to lot on items.

It is at the moment possible to freely change scale drop preferences for Omen. However, if the sackholders feel that this is being exploited by members a two month restriction like the one for Dynamis gear might be implemented.

Non-scale drops in Omen usually go up for freelot. However as a general rule members should only lot for items that can be used by their main jobs. If sackholders feel that this system is being exploited a more restrictive system might be implemented.

New members will have to participate in four Omen runs before they will be allowed to lot on any items, both scales and others.